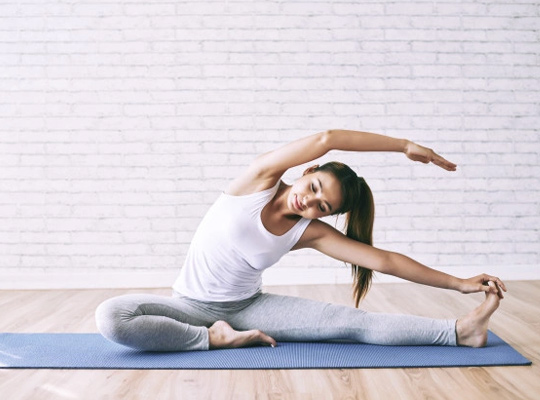 The beginners’ 50hours TTC consists of practicing and preaching Kundalini yoga for living a more harmonious, balanced, and compassionate life.

yoga certificate course Rishikesh is supposed to be a piece of Hatha Yoga presented by Lord Shiva and further presented by Guru Gorakhnath Ji and later Swami Swataram Ji. Till now, Kundalini Yoga was known by the name of Hatha Yoga. Further, in 1968, Yogi Bhajan presented his image of kundalini yoga into the United States, “Kundalini Yoga as instructed by Yogi Bhajan.” In any case, the strategies utilized were the same as those of Hatha Yoga. Hatha yoga teacher training Rishikesh is the most profound type of Yoga that straightforwardly targets association. It is an aberrant type of Ashtanga Yoga, Gyan Yoga, Bhakti Yoga, and so forth. 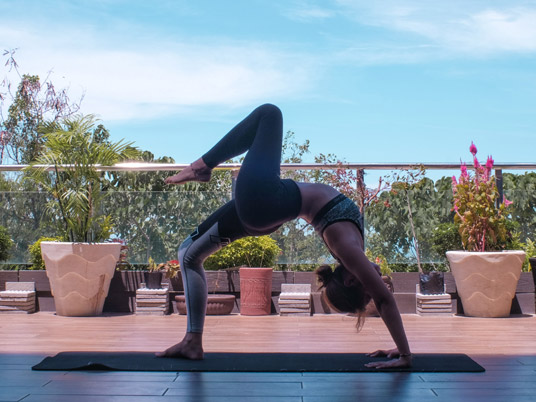